Dark Cell: Breathe merges historical events and my personal relation to them. It is a site-specific film reinterpretation of my solo work Dark Cell that uses a prison cell as a metaphor for mental imprisonment. While the piece celebrates and commemorates South African History, it is also a mirror of contemporary society and reflection of perceived postcolonial interiorities. The work is autobiographical, investigating the mental instability that I find in myself during difficult times as a person, a father, a partner, a brother, a son. The creation is a collaboration with a mental health specialist, a conversation with a psychologist in the hopes of finding ways to Breathe again.

“Breathe” was inspired by my solo work “Dark Cell” created in 2012, which uses a prison cell as a metaphor for mental imprisonment. Questioning the state of mental freedom, the work encourages an “unchaining” and getting the mind out of the boxes and restrictions that we find ourselves in. The performance is a confrontational process with thoughts â€“ suicidal thoughts, frustrations, indignity, identity and self-suppression. The worst prison that any man can ever be in is in his mind. Free your mind, for it is made to make you fly. Once it is blocked you’ll forever remain a prisoner on a lonely Dark Cell of your own thoughts. 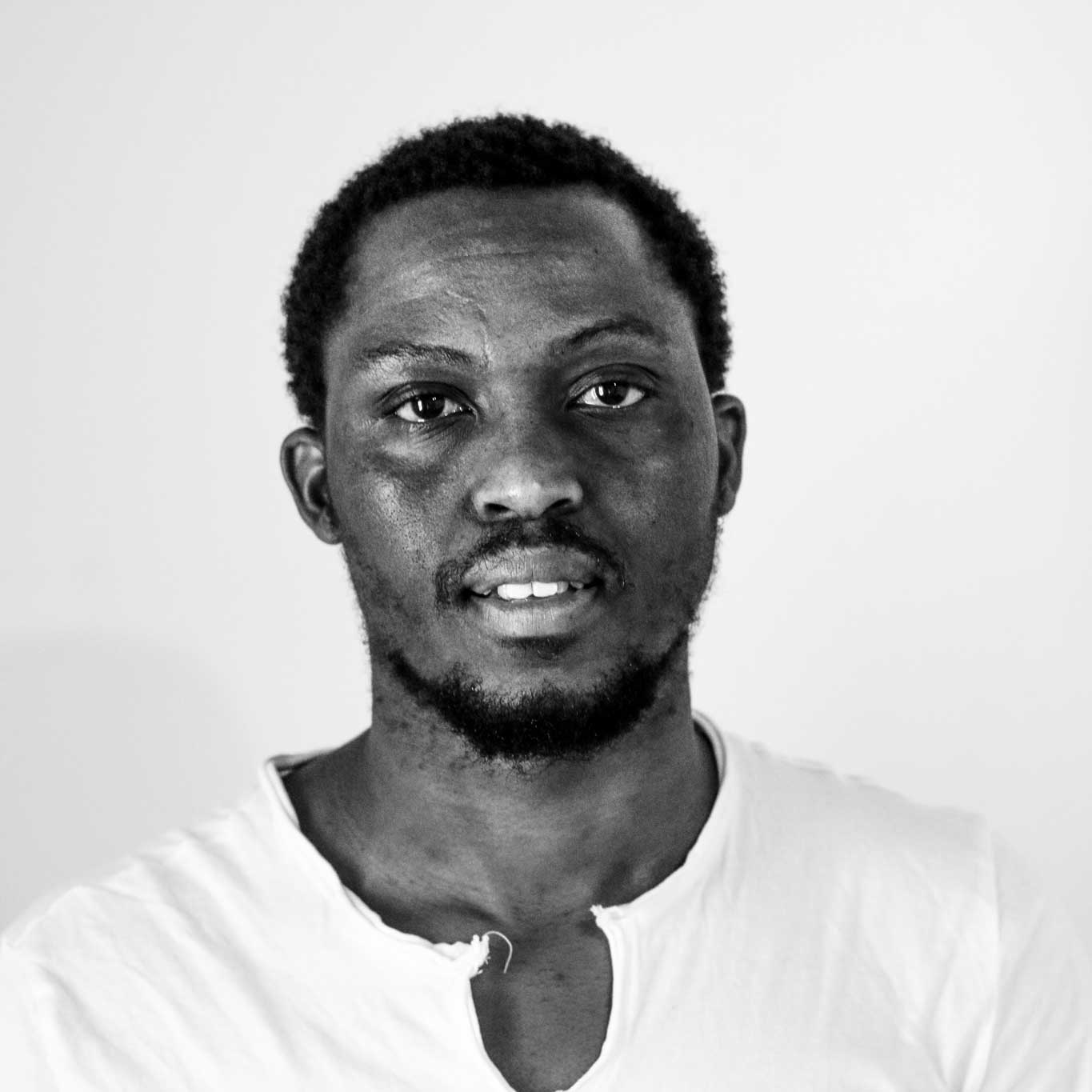 Mbuli received his formal training at Moving into Dance Mophatong (MIDM) in 2007, after directing and performing plays in community-based spaces for 6 years in Soweto. He furthered his dance training with Inzalo Dance Theatre Company, receiving mentorship from industry giants Moeketsi Koena and Sello Pesa in 2008.

He was first employed as a professional dancer and teacher in 2009 at MIDM where he had the privilege of working closely with world-renowned choreographers such as Gregory Maqoma, Sylvia Glasser, Thabo Rapoo, Michel Kilemenis and Vincent Mantsoe. This was followed by a two-year contract with the Reunion Island based company Theatre Talipot where he worked as a principal dancer, and thereafter Mbuli pursued a freelance career as artist and performer, featuring in a number of productions in South Africa and abroad.Â

Mbuli began his choreographic career in 2008 with an ensemble creation of Dark City that won the Pick of the Fringe Award at the FNB Dance Umbrella Festival in 2010.

In 2012 he began his choreographic solo career with Dark Cell, performing the work at the National Arts Festival in 2014, and internationally in Sweden, Zimbabwe, Argentina, Uganda, Mozambique, Namibia, the Netherlands and the UK. Other recent works include Trapped, ASHED Dark Cells (a trio adaptation of his solo work), SOLD, Autho(r)ise, Memory Box and The BOAT.

Mbuli co-founded the Johannesburg based arts company Broken Borders Arts Project with Fana Tshabalala and Thulani Chauke, where he serves as an Associate Artistic Director. In 2014 he also co-founded the Cape Town based Unmute Dance Company. Mbuli has been co-curating Africa’s premier inclusive arts festival, Unmute ArtsAbility Festival in Cape Town, since 2014.