The ICA digital fellowship has served as a catalyst for research into the next phase in my performance practice. As a direct consequence of Covid and not being able to perform the play Womb Of Fire/ Brandbaar, I became interested in what the play’s stated aims of decolonising the performer’s body could mean as a broader methodology. This led me to examine Cultural Somatics (a concept stewarded by Resmaa Menakem and Tada Hozumi). According to Hozumi, Cultural Somatics departs from the premise that cultures are in fact bodies that emerge from networks of relationships – within this model oppressions such as racism and sexism are understood to be expressions of trauma in cultural somas or bodies. Following this, the work of Cultural Somatics is facilitating and supporting co-healing in individual and cultural bodies.

With my own body as a starting point, I began to research specific physiological impacts of sexist, racist and colonial trauma. For example, the impact of the severe Psoas Muscle constriction that is an almost universal direct result of sexual violence. Because the fascial system is interconnected throughout the muscles, organs and even bone, this eventually impacts organs of the pelvis – the gut, the stomach, the uterus. Fundamental to this work is the understanding of bodies as interconnected, interpenetrable fields.

The fascial web of the body then becomes a model for a holistic, fluid interrelation of the individual with the cultural body and also with all bodies – the bodies of nature and land; and the Vagus nerve of the PNS, a direct full-body monitor of safety and risk, as well as a model for genetic interrelation with all of animal life. At the same time, the fascia and the Vagus nerve store and relay trauma throughout the body. The exercises and guided visualisation that I have made are beginning explorations of how these areas can be conditioned to release, resolve and redistribute trauma throughout the cultural and individual soma.

Womb of Fire is the starting point for an examination of the performing female body as the site of disruption where the body itself challenges the borders and boundaries of the body politic. The play uses the non-Western mythical frame of Draupadi from the Mahabharata, expanding the moment that began the epic war. Archival narratives of two women from the first years of the Colony – Groote Katrijn van Pulicat, the first female slave at the Cape and Zara, a Khoi servant posthumously tried and punished for the crime of ‘suicide’ ,interweave with myth and personal story to interrogate the Womb of Fire that birthed South Africa. 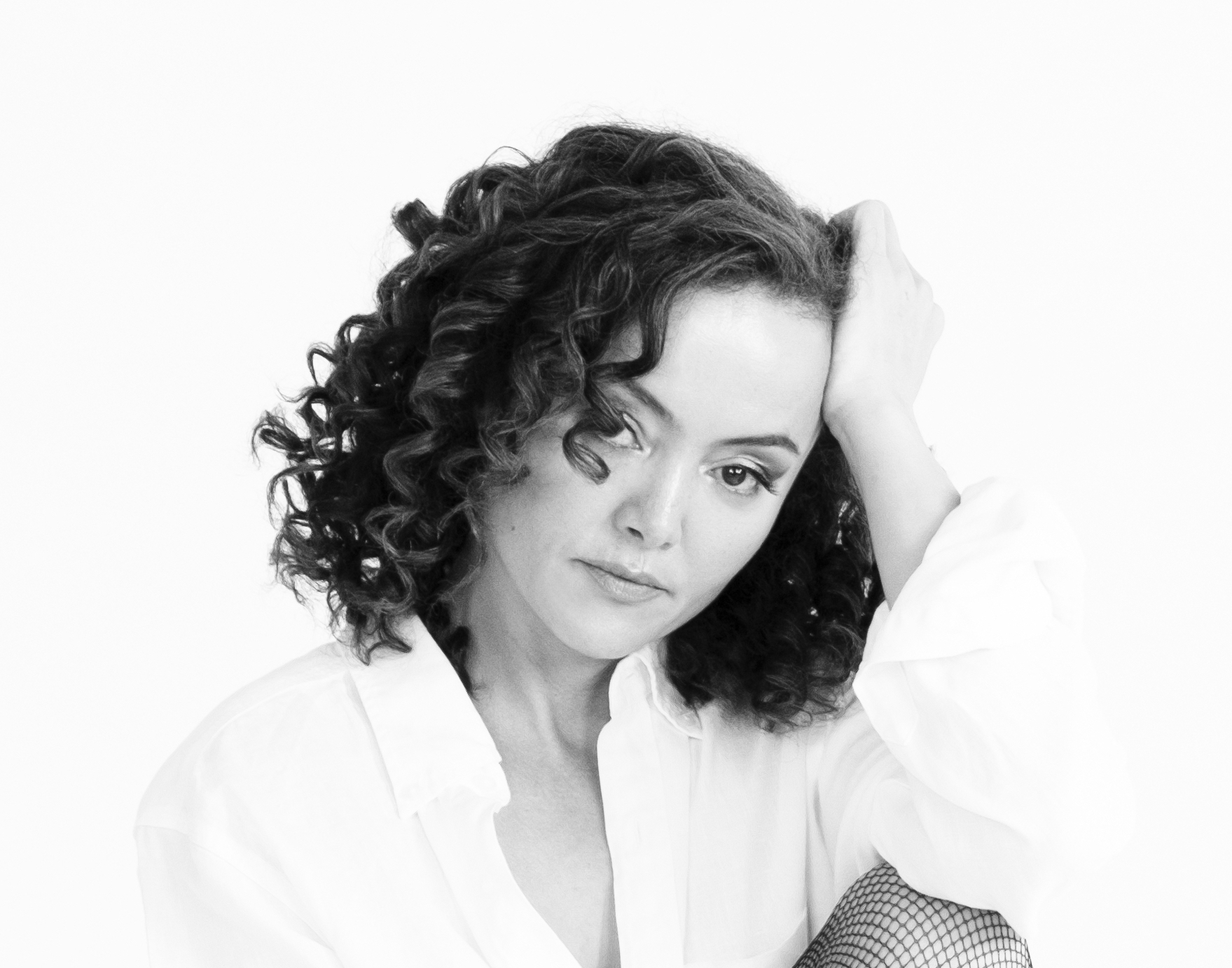 Rehane Abrahams is a theatre maker, writer and performer on stage and screen. Her recent play Womb of Fire was the recipient of numerous awards and nominations. An article entitled, The application of a translational performance method using archival material, personal narrative, mythology and somatic practices: the making of Womb of Fire that Rehane co-wrote with director, Sara Matchett explores the making of this work.

Rehane is co-founder of The Mothertongue Project, which in 2020, is in its 20th year of existence. She is a graduate of UCT and has trained at ISI (Art Institute Indonesia) in Surakarta as well as Min Tanaka’s Body Weather Farm.