Moriti is a digital live art performance project that emanates from one of my theatre plays called ‘TSHA-COAL’, first staged in 2018 at the University of Cape Town, that interrogates the psychology behind the concept of burning. Moriti is a Northern seSotho term meaning shadow or shade; a symbolic term that speaks to the concept of land dispossession. The project is a travelling performance, an act of transgression, that engages in dialogue with the notion of dispossession and recalls the memory of “Shackville” and other acts of resistance and performance that speak to space and access.

MORITI is a digital live performance project inspired by one of my plays , TSHA-COAL (2018)  which interrogates the concept of burning – from the literal sense of a burning shack to a metaphor of a burning country. The play explores what burning means to black people, the psychological impact, touching on the complexities of social structures that exist in the township. The play reflected on the everyday rituals of survival and the prevalence of perishing dreams.

From a methodological perspective, Moriti harnesses my lived experience, growing up in a shack. During the process of creating the project, we went to a newly formed informal settle called Covid in Khayelitsha to look at areal dynamics for the shoot. On our way there we walked past a 9-year-old boy building a shack together with his friends. I thought to myself that I also lived in a shack as a child but I never got to build the shack myself. I then decided to build the shack on that informal land confronting the urgency and pain of displacement. For me, the performance was about really confronting the violence that is the township. Performances of the everyday underpin my work as a performance maker, and Tsha-Coal, or Moriti is no exception.

Rooted in the dreams of leaving the township for the city , these works reveal the pleasures, pains and complexities of the lives of black people in contemporary South Africa.

Most of all, these rhythms of everyday life form the foundation for exploring, working through and celebrating our lives honestly. 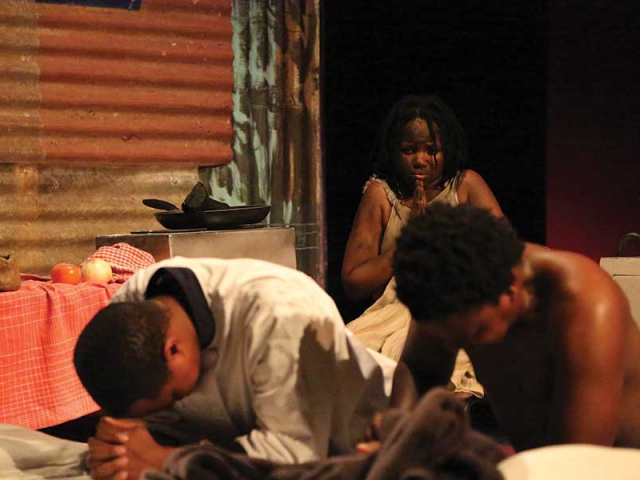 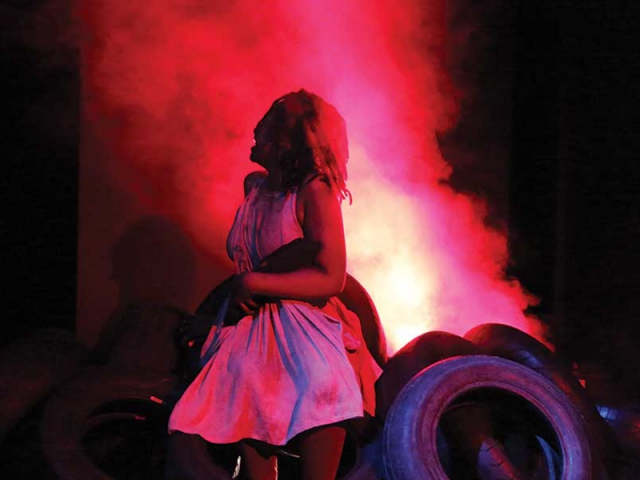 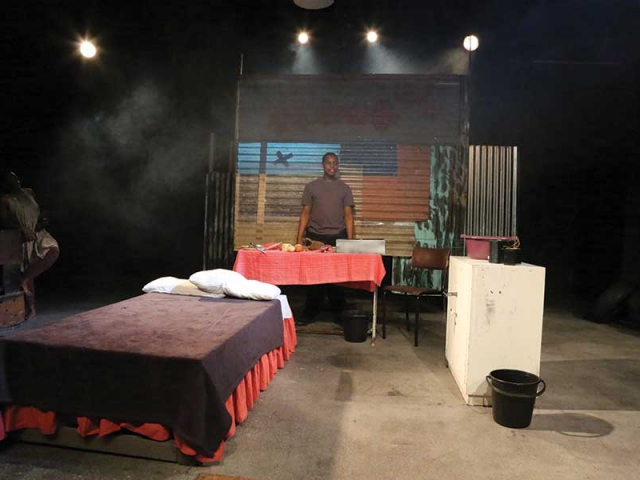 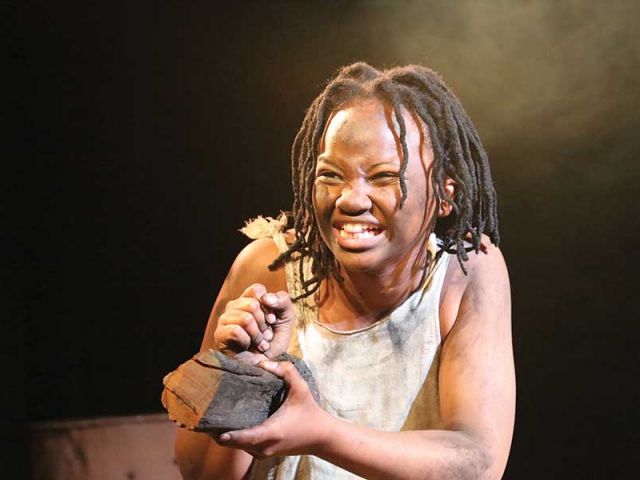 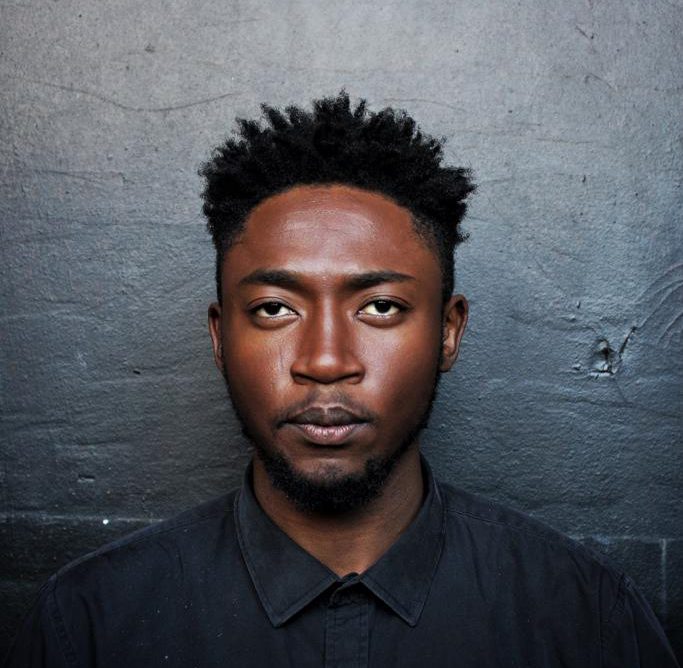 Mthuthuzeli Zimba is an interdisciplinary artist, passionate about storytelling, who believes in performances of transgression and disruption as a way of creating dialogue to confront and address unresolved socio-political issues that plague contemporary South Africa.