I was named after my grandmother, Keresiya Bayisayi Mukwazhi. ‘Bayisai’ is to pierce really hard, while the meaning of her first name, Keresiya, is one which may have been lost in translation. Hesi Keresiya (Hello Kresiah) is an ongoing inquiry of the self and a reference to an old postcolonial Zimbabwean play time rhyme of the same title; evidence of how Zimbabweans adjust English names to suit their context. I am interested in understanding the power that storytelling and images have on preserving and transforming culture. I perform on wetland with contoured farms to retell where it began. PaMatongo, Patakazvarirwa, Pazvakatangira. KwaRwodzi. Ndiye Mwenezi ,ndiye Gokwe, Kunjanja, KwaNyashanu. Vaiva neshavi baba venyu, vaiva neshavi. Kutama?! Again the land issue was the biggest thorn, causing my ancestors to move from place to place. They were looking for good arable land which was very difficult to come by. I perform on the railway. While we were at Nyashanu, ndipo muzukuru paakati Sekuru, ngatiendei kuNorth Rhodesia. Tauya kuzoona Kere, an elusive relationship with purpose, calling, inherited gifts and talent. In the mid to late 50s, women were not required to have an identity or an identity card for that matter. After being born in 1925, it took 40 years for Keresiya to be issued a National Registration card by the republic of Zambia.

This work is based on the continuation of a personal body of work titled Hesi Keresiya, an ongoing work which is developed when I feel a need to seek balance in my practice as a performance artist. The work began during my studies at the Market Photo Workshop in Johannesburg. I turned the camera on myself after struggling to find subjects, and over the years it has transitioned from self-portraits to performance and live art. 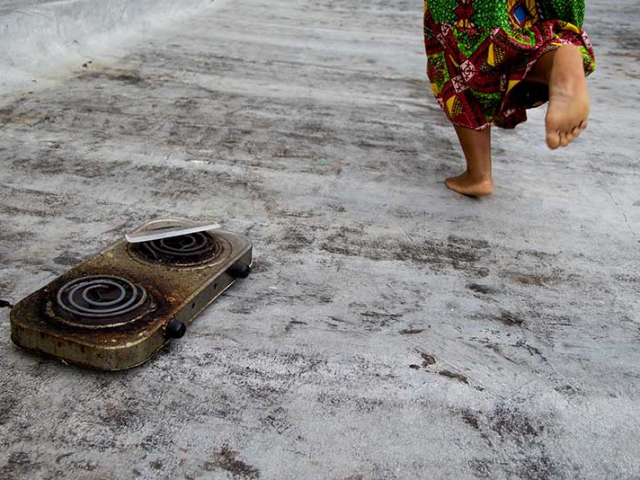 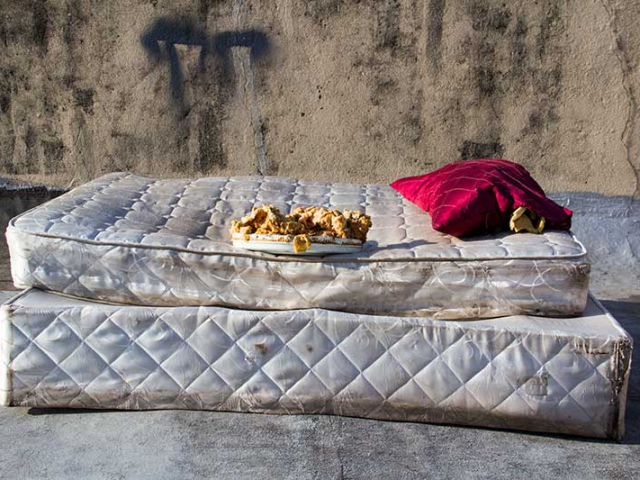 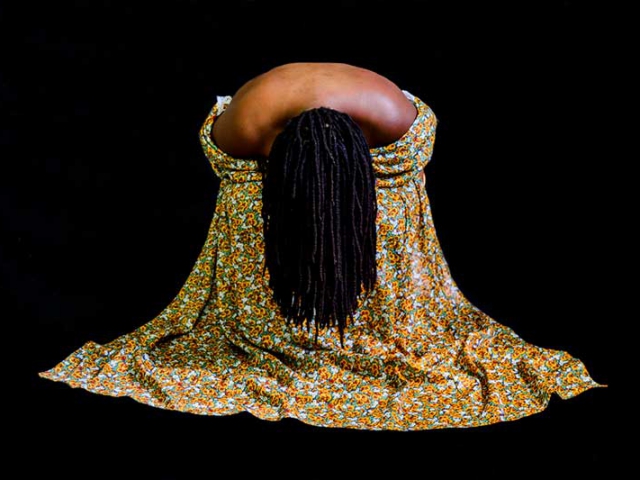 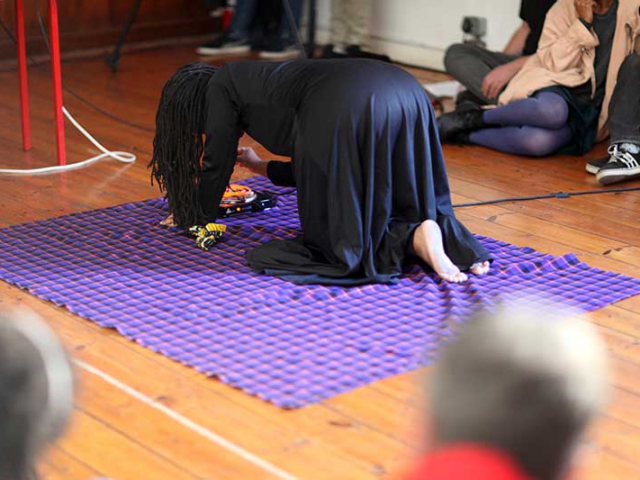 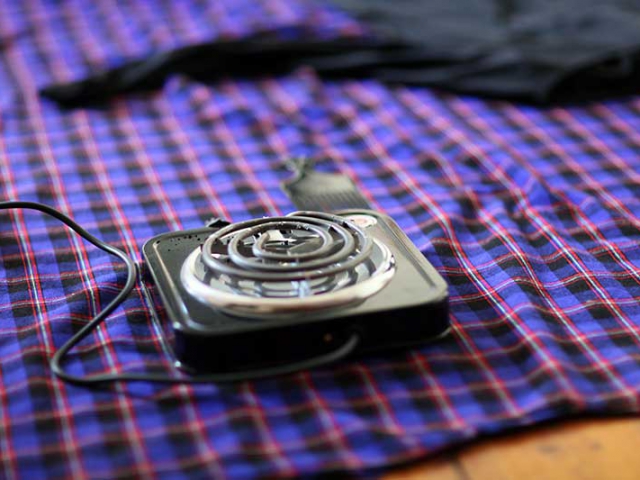 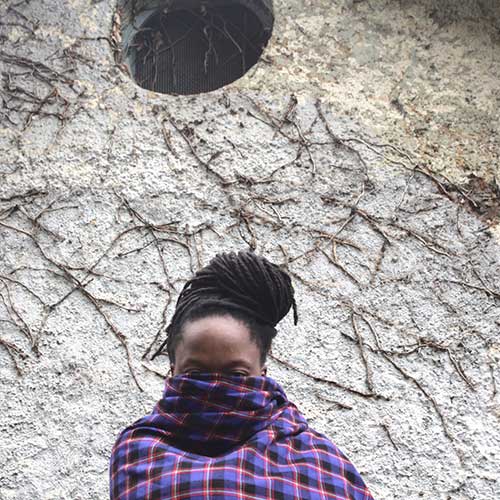 Kresiah Mukwazhi was born in Harare, Zimbabwe, in 1992, and educated at both the National Gallery of Zimbabwe Visual Art School and the Market Photo Workshop in Johannesburg, South Africa. Her work focuses on the empowerment of the female body in relation to patriarchal societal norms and raises questions around belief and conformity.Â

Mukwazhi’s performance practice interrogates notions of cultural identity where she uses her body to express ethnographic manifestations and investigations of the self. Mukwazhi’s experimental practice has seen her being selected to participate in a live art workshop held by the Institute for Creative Arts (UCT) in 2019 – a rich program of interdisciplinary workshops and lectures presented by esteemed practitioners from around the world. This was followed by a residency at Rhodes University under the Arts of Africa and Global Souths program, after which she presented her thinking process through an open studio.Â

Recent exhibitions include African Textures in Milan, Materiality at the Iziko South African National Gallery and FiveBhobh – Painting at the End of an Era at Zeitz Museum of Contemporary Art Africa (MOCAA) in 2018. Kresiah is a recipient of the 2020 Prohelvetia ANT Mobility Grant, for which she is presenting a research project titled In pursuit of Mtendere.