The Blunt Blades of Bravado (film) is a visual contemplation of sub-street cultures that form in response to a deep-seated lack of faith in national governmental systems. It unfolds in response to the long-held stereotypical notion of Coloured people as â€œreactiveâ€ and â€œviolentâ€ people, offering a meditative insight into the nature of these complex recurring behavioural patterns.

I have chosen to utilise this Fellowship by exploring a digital experience of this film, which premiered online in October 2020 at the Vrystaat Kunstewees.

The intention is to distil and highlight the essence of The Blunt Blades of Bravado, retaining its essence whilst applying the additional opportunities that digital design has to offer in order to create an alternate experience of the work.

The work is based on a film that was commissioned by NATi for the Vrystaat Kunstewees. You may access the film here until November 13. 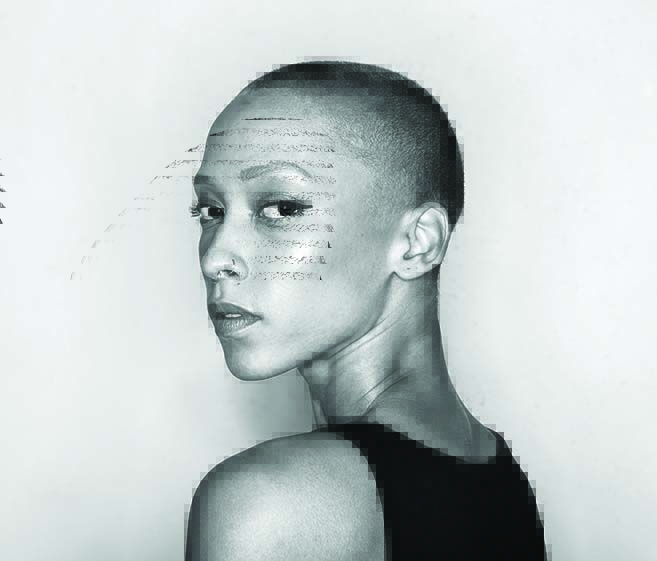 Lorin Sookool is an independent dancer, choreographer and facilitator.

With a BMus from the University of Cape Town’s School of Dance, professional experience in two local contemporary dance companies and seven years in the performance theatre industry, Sookool has performed both locally and internationally with a number of choreographers.

Now in her third year of independent navigation, she has found her own performance interests reaching beyond choreography and into the broader realms of the role and position of the (dance) artist in society, as well as unpacking the indisputable body-politic that underlies the work – particularly as connected to South Africa’s socio-political contexts.

Her independent trajectory is characterised by a â€˜practice as researchâ€™ approach, exploring multiple spaces as sites for expression; the stage, the street, the screen and social media. Sookoolâ€™s work has been presented at The Centre for the Less Good Idea and Dance Umbrella (JHB), the ICA Live Art Festival and Infecting The City (CT), Jomba! And Interpret Durban (DBN), Vrystaat Kunstewees (BFN) and she has been selected for a number of local and international residencies including Co-Residency, OPENlab, AIR Artist In Residency and currently, the ICA Online Fellowship as well as the Assitej In The Works Dance Solo Project. Her works include Bad, Itâ€™s Like A Second Skin, The Moon and Her Bloom, Prayer Room, and #ColouredConversations: The Forgotten Ones.

She is currently expanding her sphere of activity and exercising her directorial skills through working with other bodies in The Blunt Blades of Bravado (film) and Um Mulato Sujo (live performance) in which she has also filmed and edited the work.